Back To About Us 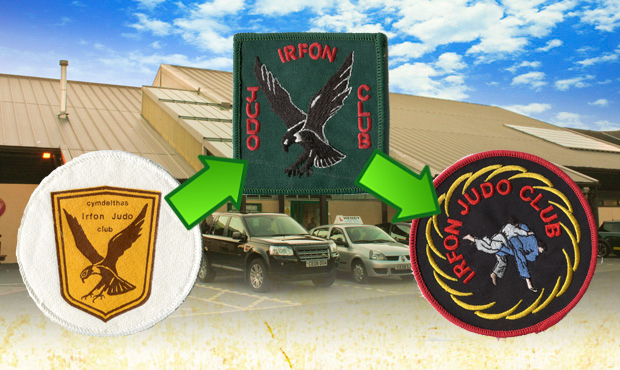 The Irfon Judo Club commenced on 18 April 1977, in Builth Wells Primary School.  As the Club developed it moved into the Strand Hall on 26 October 1977, for increased space due to the growth of the sport.  The next move came in August 1981, when the Club moved to the new Sports Centre which was certainly a luxury after previous years.  The Club continues with Senior Club Coach Richard Jones running and further growth and development being implemented at the Club to what we have today.  Irfon Judo Club has welcomed many members through their Dojo over the years and now we are welcoming the next generation of  players to the sport of Judo.